India is home to a vast diversification of climates where miscellaneous succulent species can thrive from the Himalayan North to the South. Most succulents are native to Africa, Mediterrean, America, Southeast Asia. Succulents are water-wise plants that require limited care. 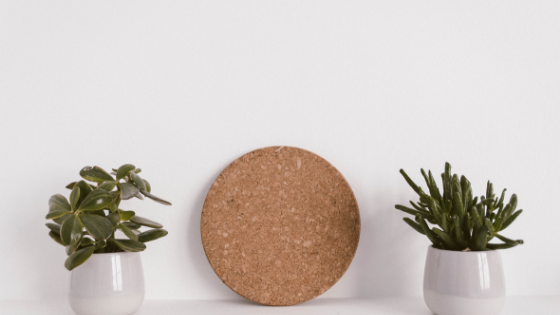 They are very much retained to the water which makes them require very less water supply. Though they are heat-friendly plants, they flourish mainly in winters. It can grow up to 3 to 15 feet under bright light areas with less moist soil.

How to take care of Succulents in Indian climate?

Growing succulents is now easy and canny which is why there is growing popularity which will remain for the next decade.

The growing urbanization is influencing the need for air –purifying house plants and thus succulents and cactus are in great demand which can be a suitable gift for succulent lovers.

Succulents adapt to even harsh conditions. There are a few things that you should keep in mind while taking care of your succulents. 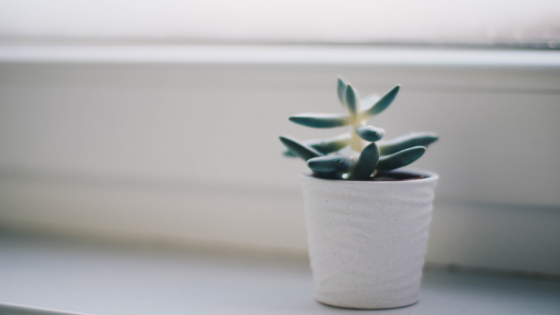 Succulents don’t require very big pots. Two important points to prepare the container are Drainage and Ventilation. Insufficient air can cause suffocation to the roots which may lead to rotting and spread the disease slowly to the leaves.

You should always water them sidewise on the roots and not directly from the top to avoid calcium stains of their foliage or branches. Do not over or under water the plants because that can cease plant growth. 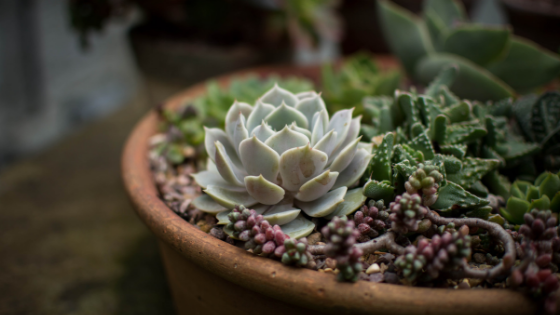 Unlike the other common plants, succulents require a soil-less potting mixture specially devised for their propagation. You can easily buy commercialised potting mixed for succulents from the garden store or prepare your own DIY potting mixture.

The potting soil should be well aerated and should have drainage in order to avoid root rotting and flourish well. This can be achieved by adding coarse drainage elements to the potting mix.

Organic potting soil is an effective way for healthy plantation. Succulents need more attention to soil mixing. It needs a mixture of Fertilizer and good potting soil. Then a layer on the top with gravel.

It helps in improving its water storage capability. Reflects the sunlight and helps in healthy roots to grow close and stay strong.

As discussed above, Succulents don’t require to be watered regularly. You just need to water the plant only when the soil is completely dry without making the soil soggy.

If the soil has moisture, that means it doesn’t require any water. Succulents resting period is in the afternoon hours when they absorb and utilize the water better.

Water acts as a heating component to succulents, which might result in the burning of the leaves if you water in the morning due to heat and sunlight.

You will observe some brown spots on the leaves in this case. Then immediately reduce the water.

Change the water timings and make sure to dry out the soil before you give water supply next time, which eventually results in healthy leaves.

Most of the plants we bring home are from nurseries when they maintained under the green house. This is where you need to be careful when you bring them home.

Do not put them in the direct sun immediately. Introduce it light sun, or partial sunlight near any windows and gradually move them outside.

Or put them in the soft, morning sun and move them back to indoors in the afternoon hours in the initial days. Then slowly move them outdoors.

Although most of the succulents are tropical but they can’t tolerate the scorching sun of the summers.

The hardy plants require diffused light when they are outside and bright light indoor.

So place them near the south-facing windows or balcony. Inadequate light will enervate the plant making it leggy.

As discussed earlier, Succulents require the ventilation to dry out the soil, especially in the winter nights where it requires breathing.

Non ventilated containers can suffocate them which can result in death.

Succulents are robust plants thrive at an optimum temperature range between 15-45 degrees.

They can survive in a slightly elevated temperature but at a temperature below -1 degree can be crucial for the plant. So you have to keep them indoors so that they don’t freeze.

Succulents can easily propagate from seeds, leaves or branches. You can cut foliage from a succulent or a branch from a cactus and plant them in a new potting soil medium for them to propagate easily.

Succulents require some diluted fertilizers while they’re growing up. You can feed them some fertilizer before winters or while sudden change in the temperature. Otherwise, it doesn’t require heavy feeding and can grow easily.

As fertilizer use, 1tbsp bone meal every month for each pot and you can also use 19:19:19 N:P:K foliar spray.

Take 1tbsp foliar spray per one liter of water and mix well and then spray on the plants. A variety of commercial succulent boosters is available in the garden center. 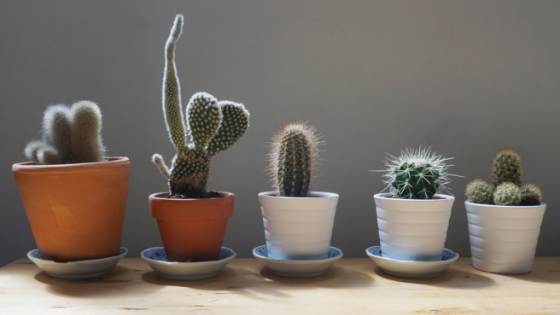 Indian climate is influenced by the Himalayan range in the north and the arid Thar Desert. In the extreme alpine climate of the Himalayas, more than 100 different succulent species are found.

We’ve seen some conditions above to take care of Succulents in general weather conditions. But what about some extreme winters, especially for succulent plant types who grow better in hottest weathers?

Let’s have a look:

Succulents are special for their requirement for low-maintenance and survival to heat. In this concrete and busy lifestyle, plants like Succulents require very little care and add beauty to the home.

They are widely used as art works because of their amazing colors and shapes. You can keep them in your centre table, bedroom, dining table, balcony or bathroom and circulate them once to different locations for better growth.

How to Care for Stone Lotus Flower Plant?

How to Carry Plants on Domestic Flights in India?