Achlorophyllous Plants And Their Significance In The Ecosystem

There are individual plants in the ecosystem that do not contain chlorophyll and are known as non-green plants. But no chlorophyll equals no photosynthesis. So, where do these plants obtain their food? The non-green plants absorb food from other plants, dead animals, or stale food.

They are further classified according to their mode of nutrition. The non-green plants that obtain their food from dead and decaying organic matter are called Saprophytes. The non-green plants that obtain all of their nutrition from other plants are Parasitic Plants. The holoparasite is its sub-type. Holoparasites have lost all of their chlorophyll and are entirely dependent on a host for food.

Some exotic non-green plants include;

Senecio haworthii, the cocoon plant. It has white, cylindrical leaves that look like cocoons. It requires at least 4 to 6 hours of sun but only a little amount of water. Overwatering can result in wilting of the leaves. Therefore, allow the soil to dry out completely before the next watering. It is a hard-to-find fuzzy succulent that grows in South Africa at altitudes of 900 to 1200 meters.

How do Plants make Food on a Cloudy day?

Another exotic white beauty is the Phantom Orchid, also known as the Snow Orchid. It has no chlorophyll and is entirely dependent on symbiotic mycorrhizae for energy and nutrition. Its habitat is dark, dense, moist, isolated forests. It is entirely white with a few yellow marks at the center of the flowers. It is exclusively found in the western United States and the Canadian province, British Columbia.

Monotropa Uniflora is also a non-green plant. It is commonly known as Indian Pipe or Ghost Plant, an utterly white plant without chlorophyll or virtually any pigment. It is a holoparasite and derives its nutrition from mycorrhizal fungi. It grows well in a dark environment like dense forests as it does not need sunlight energy. It has scale-like leaves and long, translucent-petalled flowers.

Known for its fascinating blue and white snapdragon-like flowers, Orobanche or Broomrape is also included in this category. It has yellow to straw-colored stems that lack chlorophyll completely. It gains nutrition by parasitizing on other plants, making it a threat to many crops, including tomato, potato, eggplant, celery, sunflower, and beans. They are only visible above the soil surface when they are in their flowering phase.

Beechdrops, scientific Epifagus Americana, is an obligate parasite and lives on the food obtained from American beech trees’ roots. It has white and purple colored flowers that become conspicuous in July through October. They are used to monitor forest health because of their dependence on their host and sensitivity to the environment.

Another achlorophyllous plant is the Hydnora Africana. It is also an obligate parasite and survives on the roots of the family Euphorbiaceae. Whatever we say above, the soil surface is only a portion of the flower of Hydra. When the flower first opens, white thread-like structures can be seen crossing the gap between its sepals. These threads act as traps, thus retaining any beetles. Hydra also bears a fruit that remains underground and takes two years to ripen fully. This plant is known as a good source of tannin.

Fungi and mushrooms are also non-green plants. Omphalotus japonicus is a brown gilled mushroom known as the Moonlight Rainbow Fungus, native to Japan. It has bioluminescent fruit bodies that glow in the darkness. It grows on dead beech trees and is extremely poisonous. Its consumption can cause prolonged nausea and vomiting.

One of the most significant saprophytic fungi is the Green Toadstool Mushroom Leather Coral. They are cultivated in coral reefs and are easy to maintain. It obtains nutrition through the symbiotic relationship with algae zooxanthellae. Besides, it also feeds on baby brine shrimp and micro-plankton,

Polypores or Bracket fungi also lack chlorophyll and feed on wood from tree trunks and branches. Due to this property, they are significantly known to decay wood. A relatively slow extinction process has also started for polypores owing to widespread deforestation. They also make good indicators for healthy natural forests and invertebrate diversity in various habitats.

The moss-like lichen, Cladonia, is also a non-green fungus. It is not dependent on soil for its nutrition; instead, it absorbs water and minerals through its thallus’s outer surface. They occur in the cold and moist regions of Canada and the USA. It is commonly called the Reindeer Moss. Almost all fungi, mushrooms, yeasts, and molds lack chlorophyll and depend on sources other than sunlight for their nutrition. 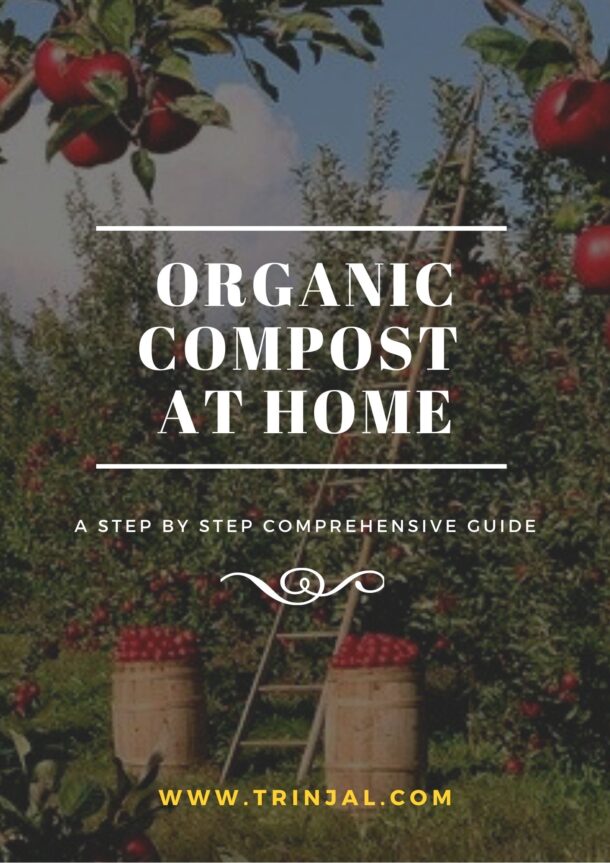