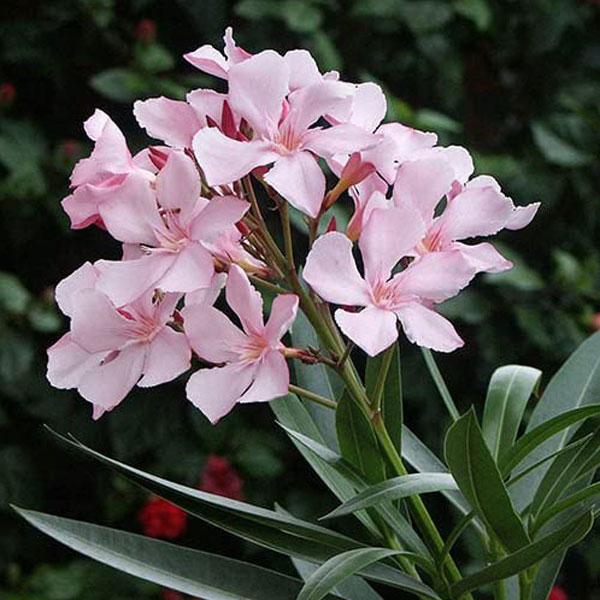 Fertilizer for rose plant in india

Much has been mentioned about the uses and the dangers of oleander plant. Now here are some of the important information regarding the taking care of the oleander plant.

May it be an oleander plant or the other plant the most important thing to taken care of is fertilizing. Fertilizing can be done in various ways.

Fertilizers are used to fast forward the growth rate of the plant. There are various kinds of fertilizers available in the market.

The most common type which once was the most popular type of fertilizer was granular fertilizer.

But as time passed centuries later a new kind of fertilizer came in to the market called as the spike fertilizer that shook the entire market.

There was tremendous amount of popularity in the spike fertilizers. Later liquid fertilizers came in to the market.

Liquid fertilizers dominated the market later, using right kind of fertilizer is must for the better growth of your plant.

Then comes watering the plant on every day basis, no plant can survive similar to humans without water.

Especially in summer you need to provided proper amount of water to your plant. Pruning plays another great role in heathy growth of the plant. Pruning can be done yearly as well or whenever you think it is necessary for your plant.

How to use fertilizers spike for indoor plants

Flowers that bloom only at night - Trinjal.com