Snakes are blessed with the gem of life as well, and they have all the rights to contribute to the ecosystem, as long as they avoid our living zones. For Gardeners, there are certain Snake Repellent Plants that they can grow to avoid the toxic reptiles from entering their backyards.

Snakes are perhaps the deadliest reptiles yet considered as innocuous beasts, that can arrogate lives if you mess with them.

India is the second country with the most significant number of snakes and furthermore known as the home of Russell’s viper (responsible for a high death toll). As indicated by WHO, India is revealing as the highly effected country with almost 46,000 cases of snake bites each year.

There are a ton of ways that one can dissuade snake at their place. Apart from hunting them, people can try distinct snake control methods like fencing of their yards, natural oils like cinnamon and clove, funnel traps, cleaning and other repellent chemicals. In any case, one of the effortless ways is planting snake repellent plants.

These plants are not to kill snakes but to make them hate their presence with their odor so that they stop tagging along at your place. Furthermore, they are not only keeping snakes away but also embellishing your nursery. Some of these Snake repellent plants in India are listed below: 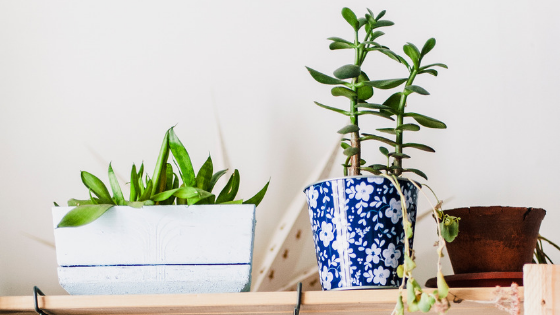 One can create a snake-free garden to play and live, by planting snake repellent plants as listed above. There is no single plant that will do the trick, but a combination of repellents with propeller alignment will make it work. Snakebite is a globally concerned issue, and individuals should strive at their levels for its counteractive action.